The Minova Rape Trial for BBC Newsnight was nominated for Royal Television Society Journalism Awards as Best Independent. Eastern Congo is synonymous with impunity, yet it seemed in 2014 that this might change. Fiona returned there after mass rape was perpetrated by Government soldiers in the market town of Minova. Her film ‘Ordered to Rape’ included interviews with soldiers who talked to her candidly about why committing these crimes. When the trial started in November 2013 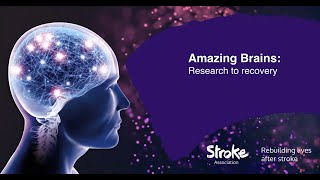